Today is the Sixth Anniversary of the day I persuaded my husband to marry me while chained to a doghouse on the Pennsylvania State Capitol Steps, and I couldn’t have asked for a better Anniversary gift:

I just learned that Pennsylvania chained dogs are set to be the recipients of an anti-tethering law as part of Libre’s Law, HB 1238! Someone pinch, me, please.

Today HB 1238 passed the full Senate, after passing the House back in April. Now it’s on to the Governor’s Desk, where it’s rumored the bill will be signed into law.

Mojo, one of hundreds of chained dogs I was blessed to free as part of my work with DDB.

Most of the folks who worked so hard to pass anti-tethering legislation when I was living in Pennsylvania were not part of the effort that pushed the law over the top. I moved to Virginia in 2011, and although Dogs Deserve Better’s volunteers have continued to be part of grassroots efforts to pass a law, I was simply an advocate after 2013, which was the last year we held a Chain Off on the PA Capitol Steps. 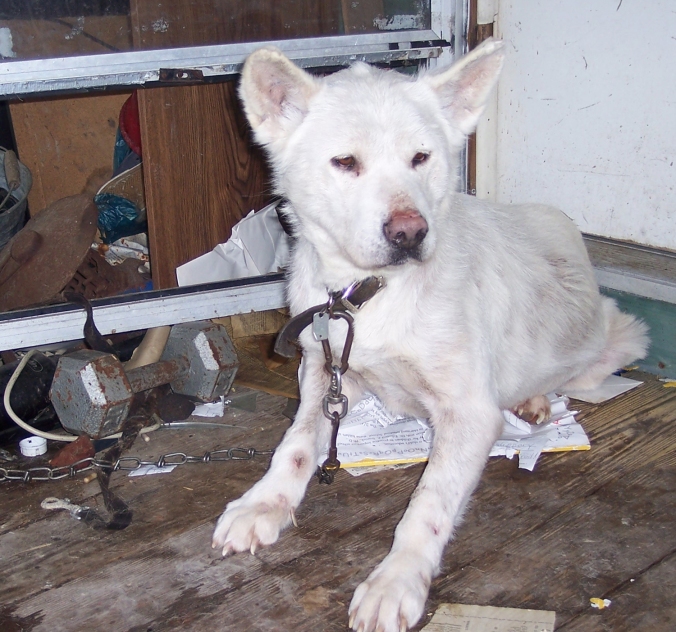 Ming, another dog chained on a PA porch. She was rescued in 2008 by DDB.

But this victory belongs to all of us, from the suffering dogs to the folks on the ground floor to the folks who brought it home.

I don’t personally know a lot of those who finished up, so I don’t want to thank anyone by name, because I’d be sure to miss a ton of people. Just know that you have my immense gratitude. All of you. Always and forever. Thank you, from the bottom of my heart.

Worthless, his real name, lived on a chain 1/4 mile from my home. I watched him suffer every day for six years. I suffered with him.

I founded Dogs Deserve Better in 2002 in Bellwood, Pennsylvania, because I saw chained dogs all around me, and there was nothing I could do about it. I couldn’t believe this kind of treatment for our ‘best friends’ was legal, but it was.

I decided I would take a stand against it, even if that stand was alone.

Now, 15 years later, enough people in Pennsylvania have stood together to convince lawmakers that chaining a dog for life is not only cruel and inhumane, but needs to be against the law.

Honestly, I’m not sure I ever thought I’d see this day.

And I don’t think it has quite sunk in yet.

But what so many of us have fought for has come to pass.

Here’s the part of the law that addresses chaining, from the Humane PA PAC site:

The legislation also places reasonable limitations on the continuous tethering of dogs outside including the following:

Senator Alloway, who worked on anti-tethering in PA when I lived there, was still on the front lines and pushing this new anti-cruelty bill. Thank you, Senator!

Special thanks to Libre, whose suffering opened hearts and allowed compassion and morality to enter where many hearts had been previously closed. https://www.facebook.com/whochainsyou/videos/1102998583152075/

They say a picture speaks 1000 words. Below are photos of just some of the people who lobbied, chained up with me, and spoke out during the years I worked the front lines in PA. And just some of the dogs who would have died at the ends of their chains without DDB advocating on their behalf and gaining their freedom—because there was no law to protect them from this abuse.

Thank you, everyone, thank you. 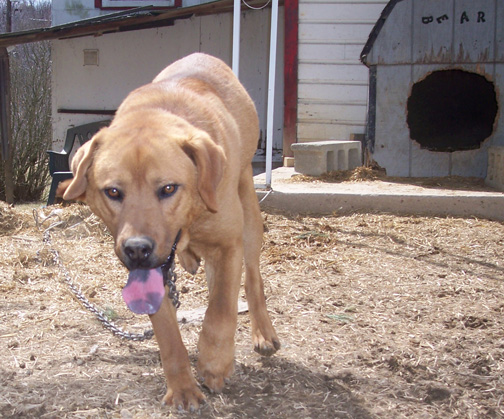 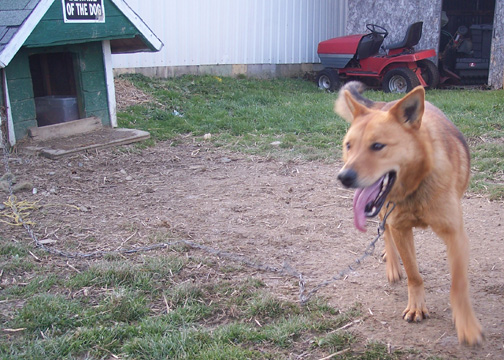 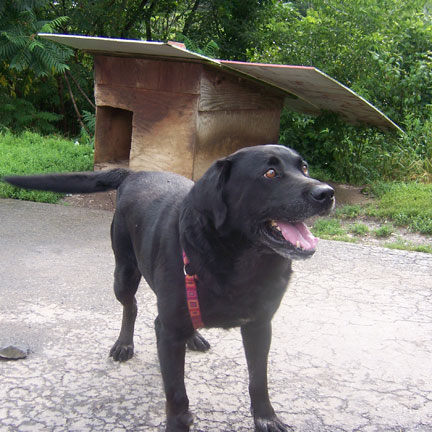 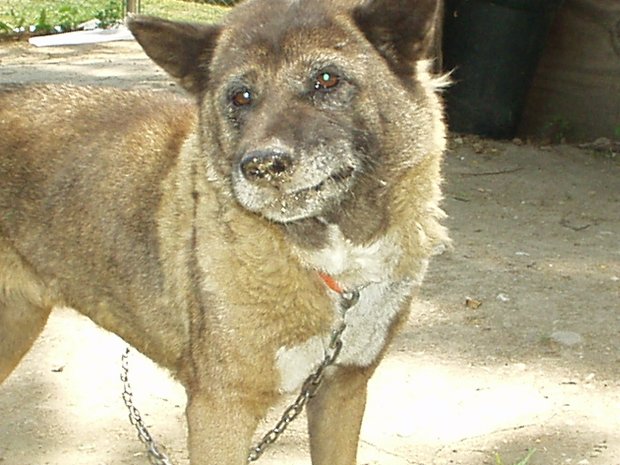 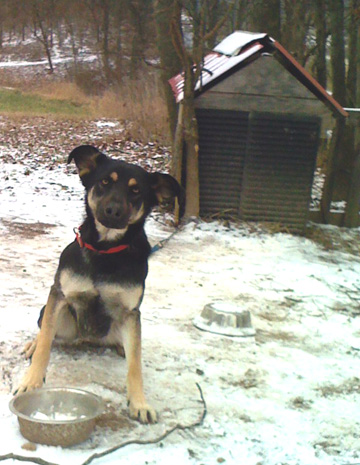 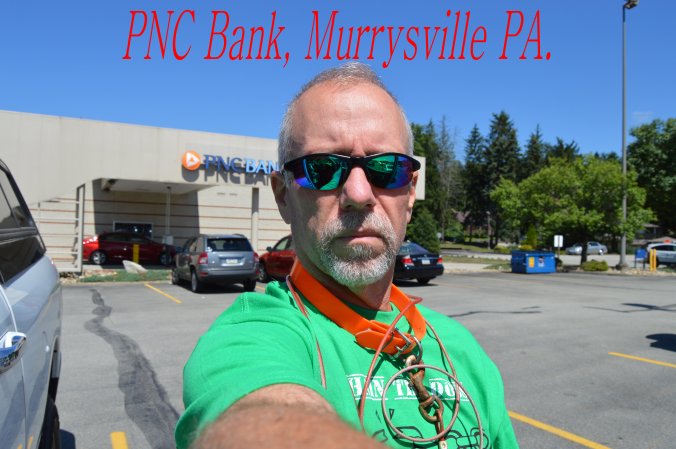 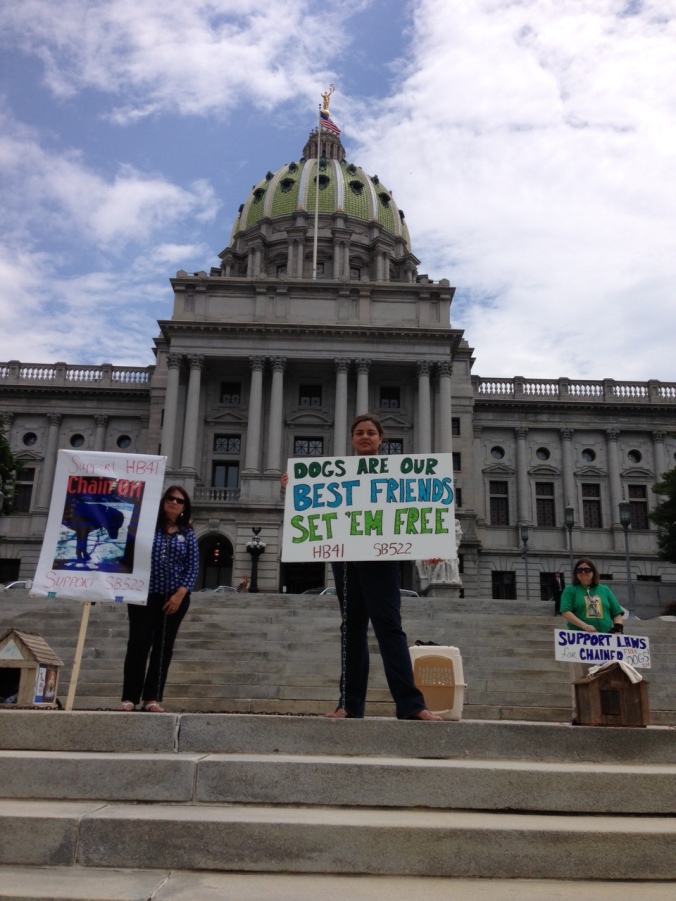 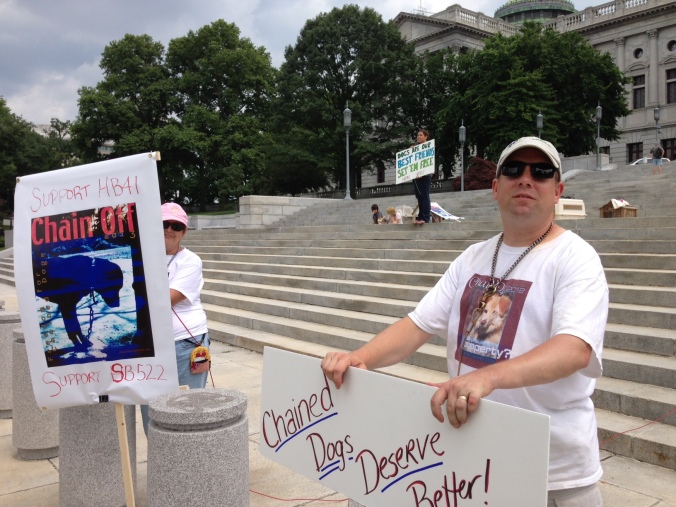 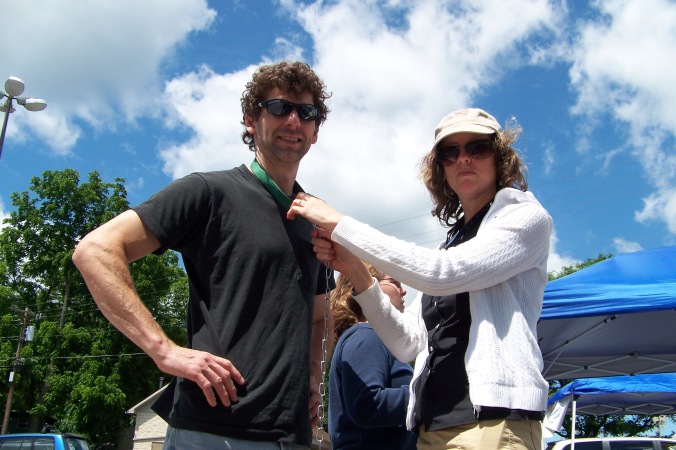 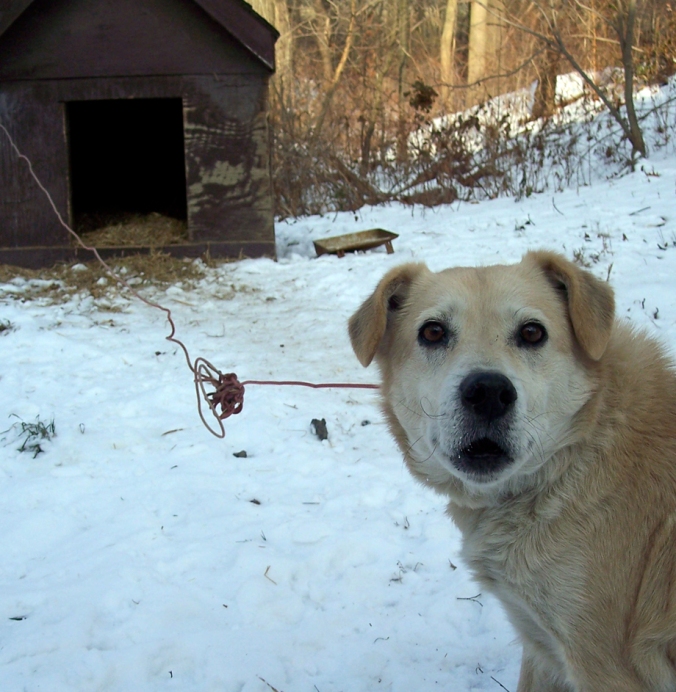 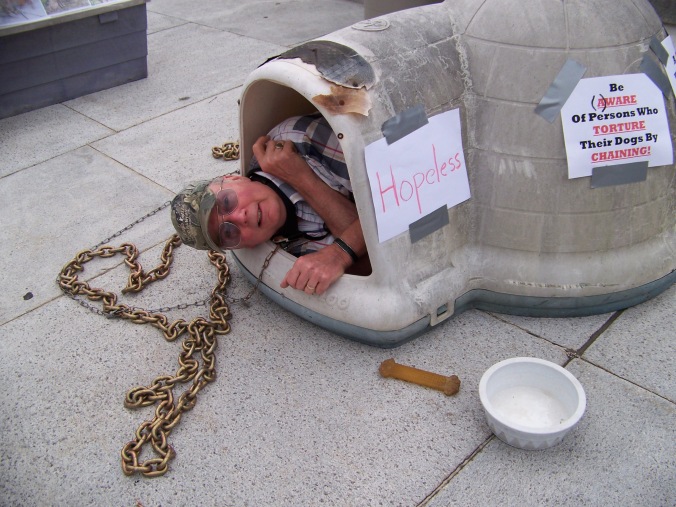 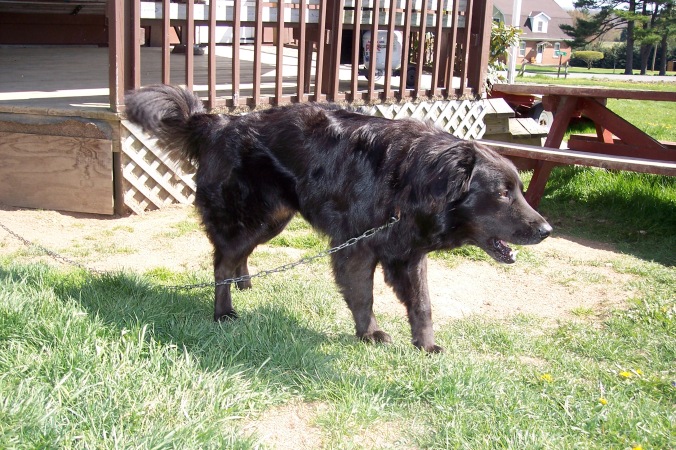 Sonny, freed (he came to my wedding) 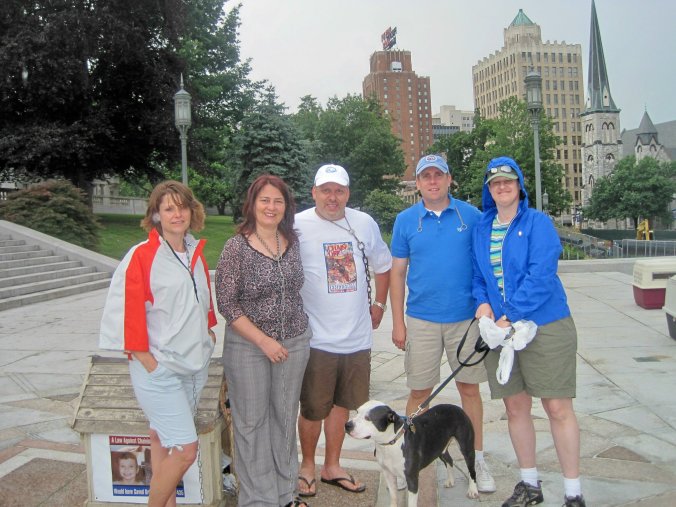 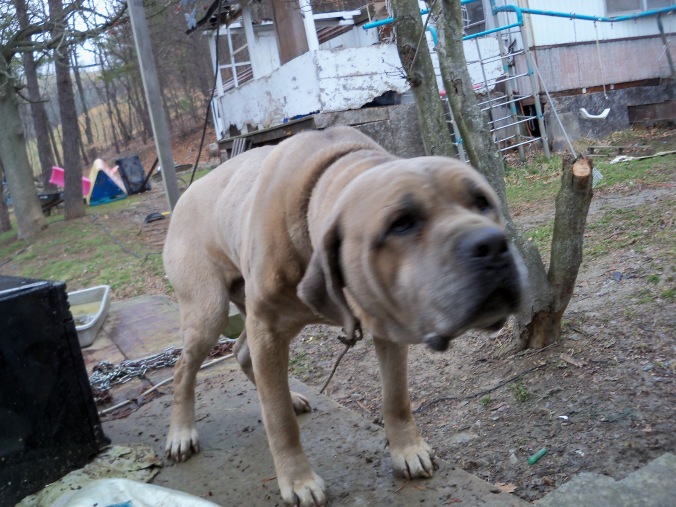 Senator Dinniman with his copy of Capitol in Chains

P.S. In 2010, I spent 52 days chained to a doghouse on the PA Capitol steps trying to get our bill through. I failed. I wrote a book about those long days on the chain, and hopefully soon I will get to update it with the passage of this bill into law. If you’re interested in reading about that experience, here’s the Amazon link to the book. https://www.amazon.com/Capitol-Chains-Days-Doghouse-Blues/dp/0692744738/ 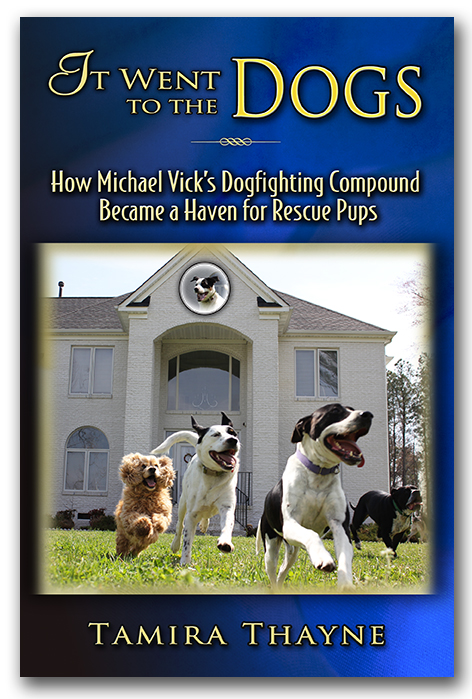 Imagine's Story is Now Available in Paperback, Kindle, and Audio 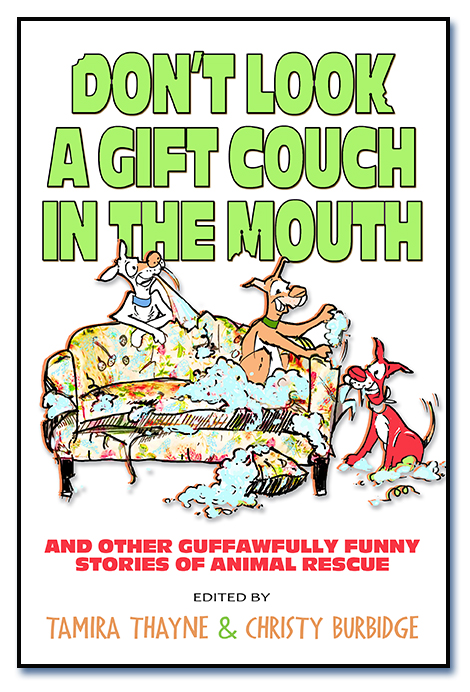 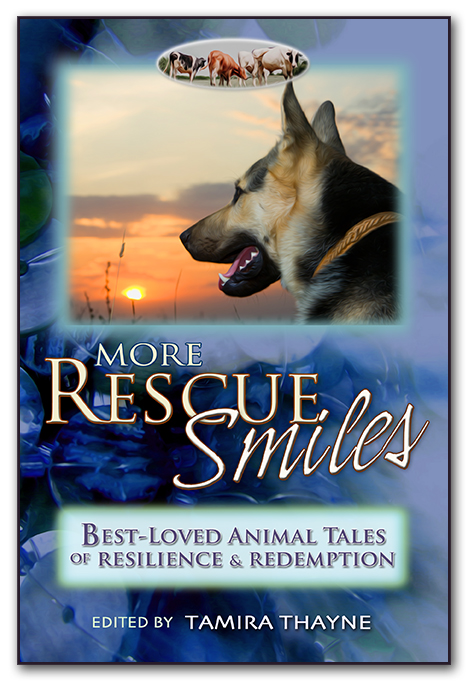 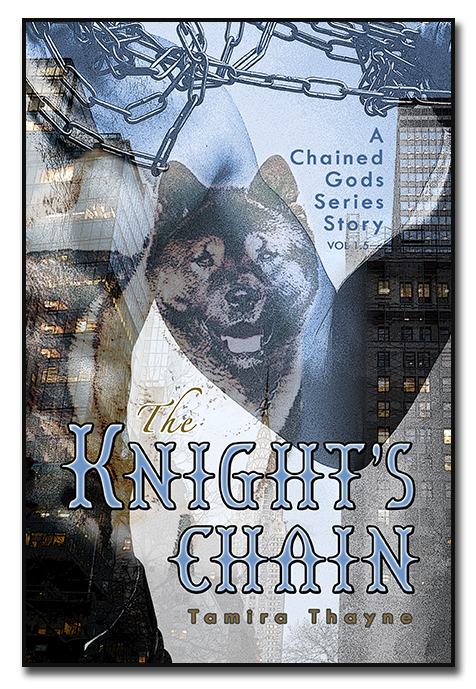 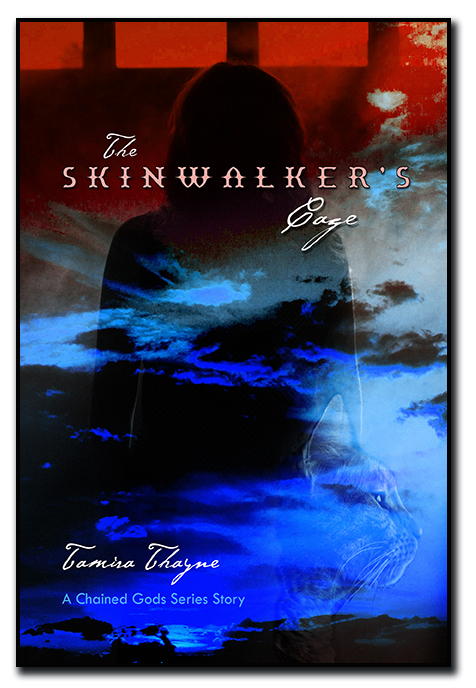 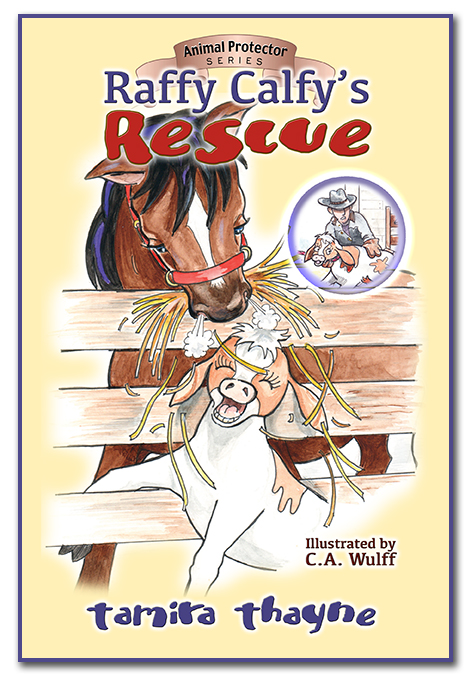 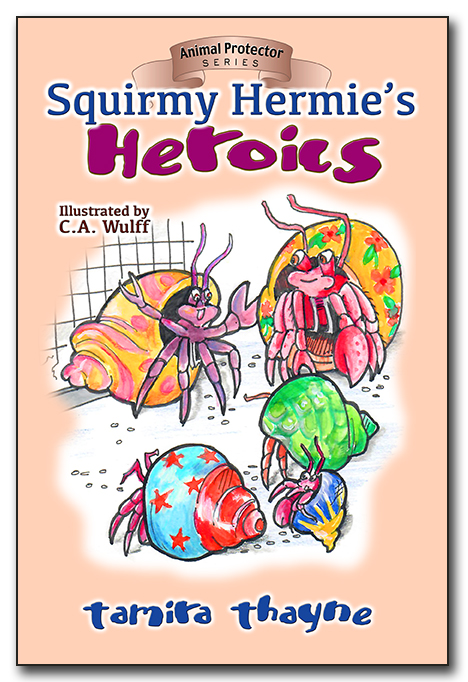 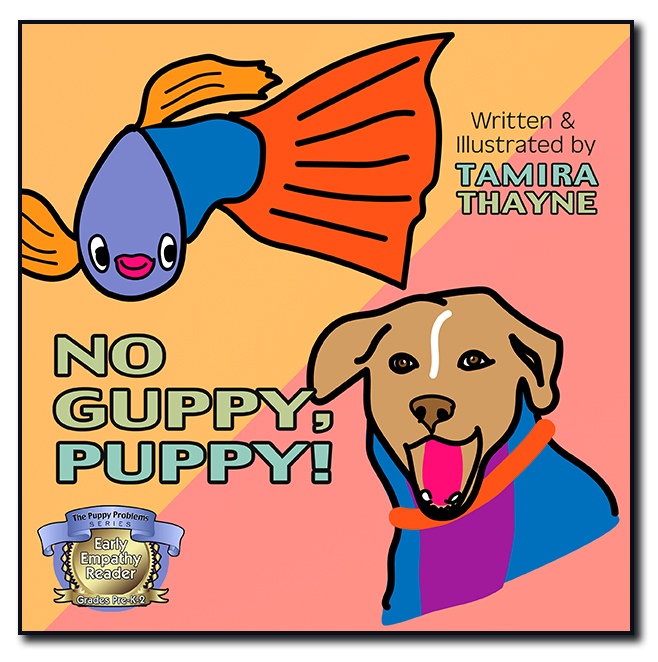